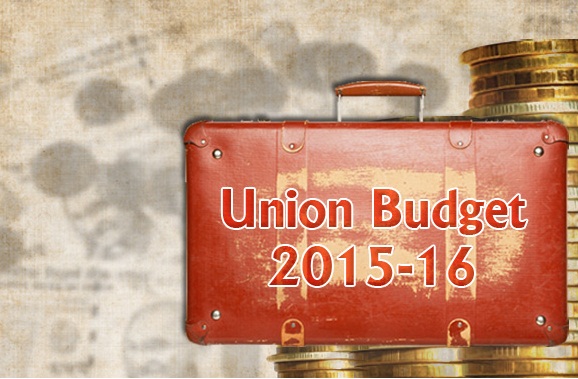 The Finance ministry of the Govt of India presents the annual Union Budget for financial planning of the nation. This official white paper is presented by the Union Finance Minister of India Mr. Arun Jaitley in the parliament house, New Delhi. Generally the Union Budget of finance is passed on February 28 (Feb 29 in a leap year) in Parliament every year. The budget is prepared by the expert team of economics and finance researcher on the guidance by the Prime Minister Narendra Modi. The Budget 2015 will reflect the finance planning for spending on various sectors like education, health, infra, electronics and Income tax system. Points are about the Union Budget 2015 in India.

Financial Bill after the budget represented has to be approved by the Parliament House before April 1 to effective for financial year of India. The official printing of Union Budget starts on 19 February (a week before the Budget day) with the traditional Halwa Ceremony (Sweet dish preparation). The printing official government employees locked up in North Block of the Secretariat Building, New Delhi to maintain official secrecy from outside.

The current government elected with a large mandate for reform of economy growth. So we have more expectations from the common man, business house and investors. Govt is working hard on policy issues for annual statement of financial planning. It will be policies with stable and long term planning for the national growth. Finance Minister Arun Jaitley will have lighter wallet for public spending, since 40% share of money with states.

PM Modi’s campaign Make in India for manufacturing of investments and creating job for young generation. Global competitors company and reduce of imports should be focused. Boost manufacturing sector will increase the exports with Special Economic Zones various states for manufacturing hubs.

Infrastructure sector is prime importance for the improvement of the living standard and housing for the public. Government should monitor the big infrastructure with tax deduction for investors on the social infra like University, Hospitals and Institutes. Real estate trust to make attractive destination for investment with creation of the large no. of the jobs for all kind of the professionals.

Govt. should be investor friendly to attract foreign direct investments for the sustainable growth of the nation. Tax Administration Reforms implementation will be suitable suggestion to modification on the global standards.

Individual person is expecting the exemption of Tax limit every year on the growing inflection rate. Deductions of fiscal budget deficit should be reducing the extra corporate tax rates for business friendly. Large no. of taxpayers who are compensated with high net income can get relief from the tax bourdon by financial investments.

LoveVivah.com wishes for best of luck to the Finance Minister for Union Budget India.

Wedding is the most scarified time for both girl and boy in their life. Every person going to marry has importance decision to take on the relation way ahead. Better understanding with mutual respect for each other can create valuable trust for the couple. Girl is more sensitive for selection of the groom for wedding which she will have to spend the entire life. At the same time it is responsibility of the man to make suitable life for his wife to be. The quality of the living is also depends upon the structure of the family.

Parents are careful when they are searching the candidates for marriage of their son and daughter with social values. They look for the better profile of the groom or brides as per their choice which should be suitable to their family. The selected profiles may be accepted or rejected by their son or daughter to wed. Education, career, health, family are the key matters for the tools of marriage profile section. Beautiful girls are considered as the suitable bride profiles to be selected easily by the grooms. This acts like first impression and last long of the beauty.

Educated boy with better career are high demand among the bride’s family for good future after the wedding. Groom with professional job are very keen to select the bride according to the match with his family lifestyle. The grooms with higher income are most impressed for the brides for the good career and future. So every boy should think about their better carrier for getting a dream girl for wedding. If the financial situation of the groom is stable, he can manage the family better with his wife after marriage. The couple can plan better family with education, health, house with life style.

The bride should be more careful when the selecting the groom profile for her future husband. It is necessary to check all the details for the family and groom character, education, job, financial status and social behavior for better understanding. The girls can go online India matrimony sites for searching the suitable brides with validity for marriage. Upload your profile with bio data on the website to be listed on the bride or groom session. So the potential bride or groom candidate can contact with proposal for perfect match making. The family members can check the suitable candidates for the wedding solution. 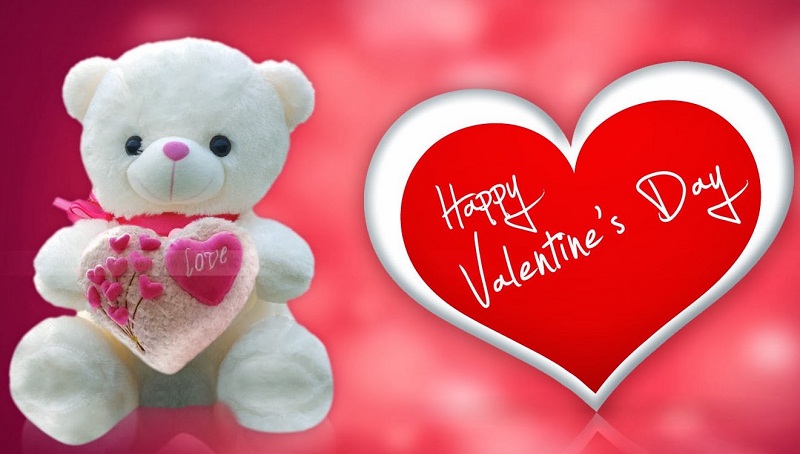 The festival of love celebrated on February 14 every year is called as Valentine’s Day. It is observed across the world mostly by the young generation boys and girls to express their love together. The Christian saint named Saint Valentine of Rome state started the festival of love when he was jailed for performing marriage for soldier under the Roman Empire state. As per the story, during his jail period, he fell in love with the daughter of his jailer officer. This love festival also is known as the Saint Valentine’s Day respective to his name.

Valentine Week is dedicated ways to celebrate the festival of love with your special partner with Valentine style.

Rose Day: This is first day with offering a red rose with symbol of love.

Propose Day: After your roses are accepted by your partner. Now you have to say ‘I Love you’ to take your relationship officially relationship.

Chocolate Day: Chocolates can add sweet moment with your friendship to the next level.

Teddy Day: Gift a nice Teddy bear to your lady love. It is symbol of love to remember with the teddy when you think about partner.

Promise Day: Promise to seal with your partner relationship forever. You make promise to keep happy and love safe. You can do with note, wrist band, and love letter to be simple.

Hug Day: A special hug can make your love close and feels good each other. An intimate closeness bond is very important love expression.

Kiss Day: A passionate kiss can impress your partner the day before Valentine’s Day. It signifies you have accepted together love glory.

This entry was posted in Festivals and tagged Festival of Love, Rose Day, Valentine, Valentine week, Valentine's Day on February 13, 2015 by TSILV.