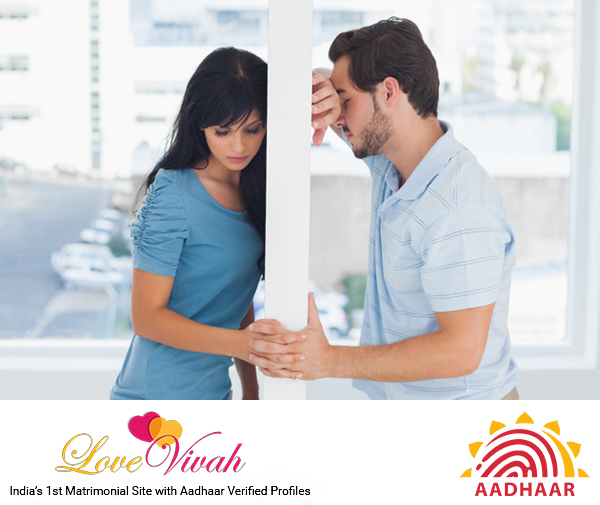 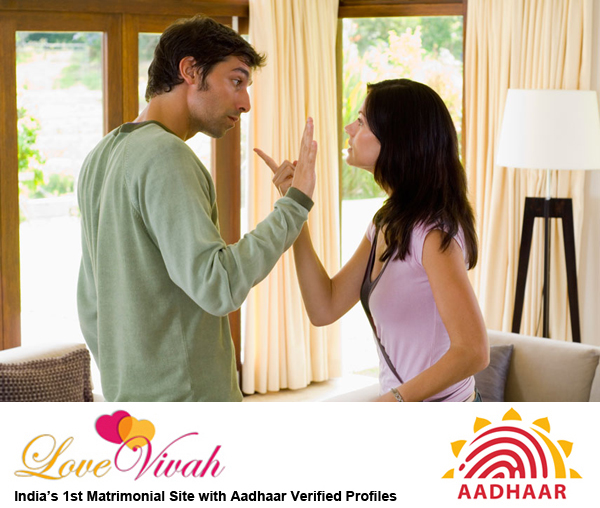 There is no couple in this world who will say that they never fight or they never had any fight or argument. Fight with spouse is very common and it is part of married life. Sometimes you fight on serious topics and sometime you fight on irrelevant and not at all worthy. Even the couples who are happy in their married life still have different opinions and thoughts. Arguments are not bad if they are done in a healthy way. But, you should always know when it is going on right track and you are sharing your thoughts and disagreement in a constructive way with your spouse and when you are fighting for the sake of fighting with your spouse. Here, we are sharing some simple ways to avoid argument with your spouse.

Listen more: Giving solutions or telling your opinion is not all the time important. At times, listing works as healer and you need someone just to listen to your thoughts without interrupting and giving suggestions. When you think that you should not say anything over a topic just listen to your partner and stay quite.

Don’t be loud: Most of the time when you are annoyed with something or irritated, you just become loud or raise your voice a bit without even noticing that you are doing so. It might offend the other one and irritate him/her too. It might lead you both to a new argument or fight. Say calmly and casually whatever is in your mind rather than raising your voice.