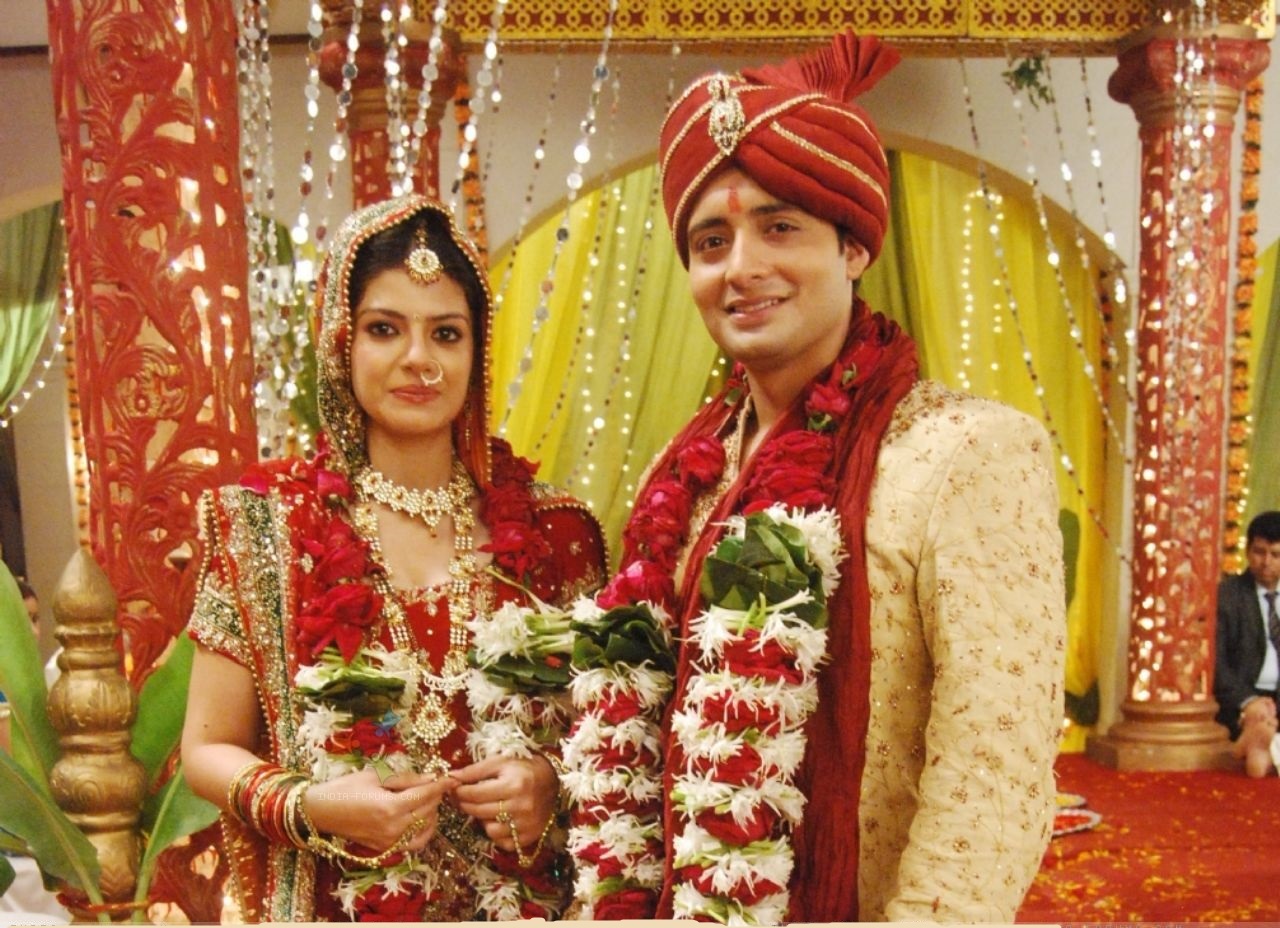 Getting married and living happily ever after is every man and woman’s dream ever since childhood. Many due to some unfortunate reasons, these end up getting divorced. There are many factors at play for such a consequence. The biggest being lack of communication, abuse in not just physical manner, financial problems and there lie many more issues.

Lack of communication is such a strong factor that sometimes it alone can destroy families and marriages. People are just so busy these days that it is almost impossible for them to take out a minimal amount of time from their schedules and devote it to their families. IT is because of lack of communication that people don’t share problems and it begins to eat them up from the inside leading to depression and sadness. When communication miscarries, that is when marriage will fall.

When problems arise due to financial conditions too become a big problem. This can actually very well be the sole cause of the entire problem. Proper financial planning must be done, and people and couples need to discuss the all kinds of money practices that are running in the family. Talking is the best solution. Keeping quiet will only make it worse. Times have changed now. Women are as ahead in the century as men and therefore must be allowed to contribute to the success and the flourish of the family. This leads to better financial standing and lesser tension among the family. This is what will avoid the unfortunate divorce in the family.

Once a family of two has kids in their life, the responsibilities multiply like a million times. Children play a very important role in the entire family’s ideals. No matter the age, they are an integral part of the family and must be involved in major decision making. These children need support and proper advice of their parents and they do not need to see the parents fighting for it can be the worse influence on a child which carries on to the next generation. Unfortunately this is all what they need but do not get every time. Both parents need to be equally involved with their children or else there can be partitions that form, or else lack in this aspect may result in dislike and ultimately display signs of divorce.

In addition to these points, there are a lot more things that need to be considered for the marriage services to prosper and flourish in a way that every marriage should. If it is not done then this may result in an end in marriage.