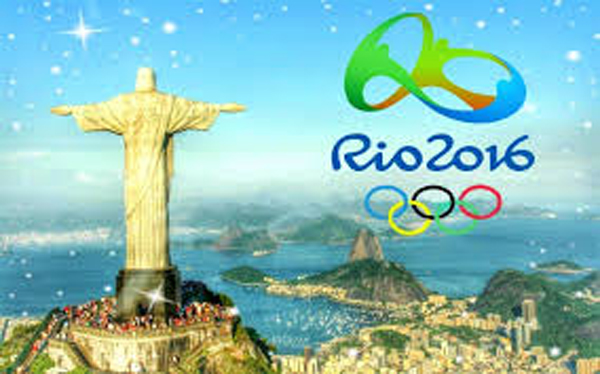 The big day with the great excitement doze is about to start with its inaugural ceremony on 5th of August, 2016. India is also participating in this Rio Olympics is great hope and aspirations. Indian athletics are participating in different sports such as Boxing, Hockey, Shooting, Rowing, Judo, Gold, Badminton and many more. Let’s take a look at 10 interesting facts about this great event of excitement, fun, craziness and sports fever.

LoveVivah.com matrimonial website wishes best of luck to all the Indian athletes for Rio Olympic 2016.