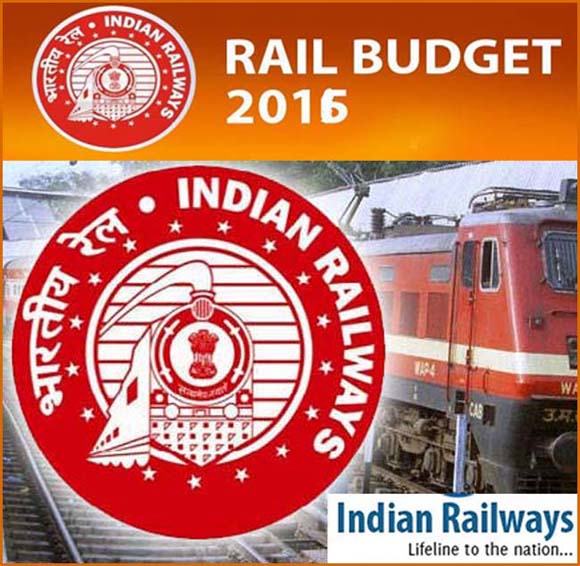 Railway Budget of India is an annual financial planning statement by Railway ministry of the Govt of India. The railway ministry controls the rail transport across the country which is known as the “Lifeline to the Nation”. The Union Rail Minister of India presents the official statement in the parliament house, New Delhi. Rail Budget passed in last week of February annually in Parliament House. Railway minister Suresh Prabhakar Prabhu heads the team of official members of Rail budget preparation which advised by the Prime Minister Narendra Modi. Budget rolls out the future planning for the Railway networks, infrastructure, improvements and new Trains, Stations for modern transport of railways.

Category of Trains for Passenger Services by Indian Railways