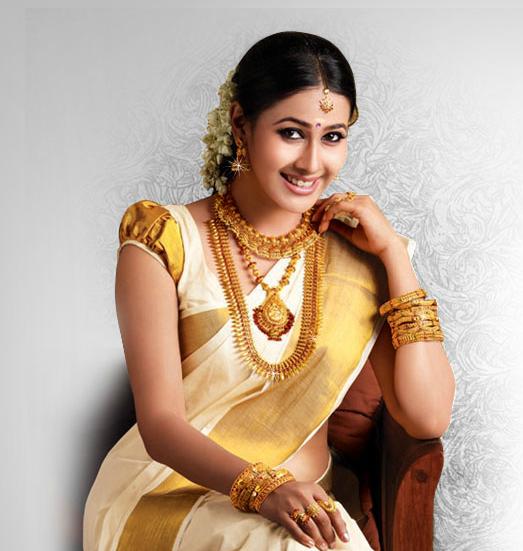 Malayalam is the native language of Malayali people and majorly spoken by people of Kerala. The people from Kerala are known as Keralite or Malayali. These people are well-educated, working professionals, you can find them across all Indian states.

The Malayali marriage ceremonies are simple and sweet. Kerala wedding is full of fun and they love to follow their rituals. Malayali Marriage function is mostly attended by the family, friends and relatives. Let’s take a close look at the wedding rituals of Kerala wedding.

Muhurtham Ritual -The horoscope of both, the Kerala bride and groom are matched by traditional malayali astrologer. If the horoscopes are matched, then “Muhurtha” an auspicious date is fixed by the two families for wedding.

Nischayam Ritual – The “Nischayam” means engagement ceremony, where the parents make official announce about the marriage in front of family, relatives and friends. Here the Malayali bride and grooms presence is not really required at the time of announcement.

Traditional Party– Before the wedding a traditional party is arranged for the guests by the bride’s family. Here the bride sits on floor facing towards the east direction and enjoys a traditional vegetarian meal with her family members and guests.

Madhuparkam Ritual – The bride wears a two piece sari “Mundu” decorated with flowers and jewelry. The groom wears traditional Dhoti and Angavastram. The groom is warmly welcomed by bride’s father. Her father washes the feet of his son-in-law’s feet. The groom gives a cream-white color saree for the bride which she is supposed to wear during the wedding ceremonies.

Kanyadaanam Ritual -The marriage ceremonies are done in front of the Veli (holy fire). Then the couple takes three rounds around the holy fire where the groom ties the “Taali” yellow thread around the neck of bride. After that Kanyadaanam ceremonies take place where the bride’s father hands over his daughter’s hand to the groom, which symbolically means that he is giving all the responsibilities of his daughter to him.

Sparsham Ritual – The groom sits on floor facing the bride. The groom tilts his head forward to touch his wife’s forehead. The Pundit chants mantras and bride puts puffed rice into the sacred fire. Then the groom lifts his wife’s foot and put it on the grinding stone (Ammi), known as breaking of old ties with her family. Again the groom takes bride’s foot forward seven times with his hand, which represents her entry into new family.

Sadhya Ritual – Once all the wedding rituals are over, all the family members, relatives and guests enjoys the traditional food party which is popularly known as “Sadhya”.

Grihpravesh – This is the first time when the newly wedded bride enters into her husband’s home. This ceremony is known as Grihpravesh.

Lovevivha.com is India’s 1st matrimonial site with Aadhaar verified profiles. All Malayali future brides and grooms can search their life partner by registering with lovevivah.com for free. Here you can search through profiles and find a suitable match in your Malayali community.

This entry was posted in Wedding Trivia and tagged kerala bride, Kerala groom, Kerala Wedding, Malayali Brides, Malayali marriage on May 30, 2016 by TSILV. 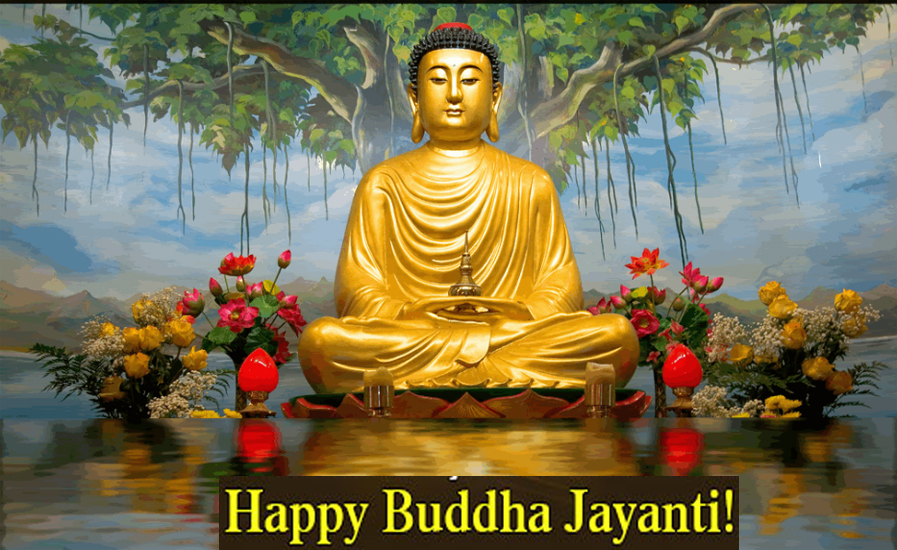 Buddha Purnima is the biggest Buddhist festival that is celebrated on Gautama Buddha’s birth. It is also known as Buddha Jayanti, a full-moon-day of the month. Lord Buddha was born as the Prince Siddhartha Gautama in Lumbini, Nepal, around the year of 563 BCE. After his birth, an astrologer named Asita, come to his father, king Suddhodana and told that Prince Siddhartha would either become a great king or become a holy man. Gautama Buddha has always been inspiration for many and his journey of life is exemplary. He sacrifices all his luxuries and royal lifestyle to attain wisdom of thoughts.

Buddha Purnima is celebrated on the birthday of Buddha in Bodh Gaya. For all Buddhist, Bodh Gaya is the most important pilgrimage location, where Lord Budha was born. However, Kushinagar, Lumbini and Sarnath are also significant pilgrimage sites for all Buddhist. Buddhist pilgrims from all around the world join the occasion and visit these sites on Buddha Purnima. Prayers are offered by the devotees and processions, meditation and worshipping the statue of lord Buddha.

The Buddha temples are decorated with flowers, pilgrims at the Mahabodhi temple wears new clothes and chant the prayers of Lord Buddha. Pigeons are freed from cages, devotees distribute fruits, food and clothes to poor people. Disciples of Lord Budha believe and follow his preaching and the Panchsheel (5 principles of Buddhism) which are not to take life, not to steal, not to tell lie, not to consume liquor or intoxicants and not to be disloyal.

However, King Suddhodana of Kapilvastu wants to see his son as a king and told his son not to leave the palace grounds. Prince Siddhartha was married and he had a son. One-day Prince Siddhartha asked his chariot driver to take state visit to know the problems and tragedies of citizen’s life. According to the Buddhist literature, Prince Siddhartha saw the four sights suffering of ordinary people, old man, sick man, a corpse (dead body) and ascetic holy man at peace with world. These sights learned to suggest Gautama for spiritual path and to abandon royal life. He sacrificed his luxurious life and search the real truth of life. Finally, he meditated for years under a banyan tree and was enlightened there. This banyan tree is at Bodh Gaya in state of Bihar, India. He was named as Gautama Buddha, then become founder of Buddhism. The Dharmacakra (Dharma wheel) a wooden wheel with 8 spokes is the symbol of Lord Buddha. The wheel represents Buddha’s 8 noble teaching of Buddhism on the path to enlightenment.

LoveVivah.com India’s 1st Matrimonial Site with Aadhaar Verified Profiles wishing Happy Buddha Purnima to all. Register and create a profile for self/son/daughter or for your loved ones for free and search a life partner.

This entry was posted in Festivals and tagged Buddha, Buddha Day, Buddha Jayanti, Buddha Purnima, Buddha's Birthday on May 20, 2016 by TSILV.